Description:
Push Noob - is an amazing simulator game about a dancing Noob and his fall. Join the earning of diamonds for pumping Noob and opening new locations.
Throw snowballs at Noob and get diamonds for his collisions! Unlock new levels and skins! Compete in the amount of diamonds earned!

Management for the phone:
Shooting snowballs – click on the screen;
Moving the camera – tap on the screen and rotate without releasing it. 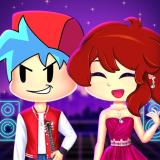 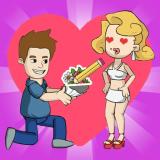 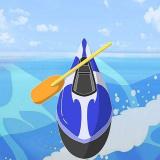 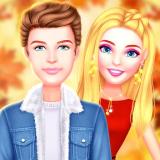