Description:
Over 20 million players could not be wrong - featured as one of the best games since 2014 and still eagerly played in 2022!

Especially with a new update that adds dozens of new characters, new environments and an expandable village! And as always tons of fun & lot of trees to cut.

Timberman is an oldschool arcade style casual game. Become a Timberman, chop wood and avoid the branches. Sounds like an easy task? It's easy to play but hard to master. Dozen of variable environments and 104 lumberjacks to unlock. Master your skills for the top records on the leaderboards.

Take your axe as every lumberjack does and chop the tree as fast as you can!

Instructions:
Click / Tap on either side of the tree to chop 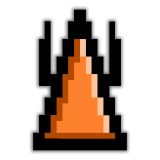 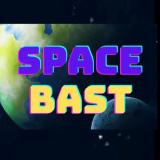